We followed the governance of a project of primary importance from a technological and innovative point of view, aimed at the realization of the new advanced video surveillance system “Smart Security Stadio Olimpico” with the dual purpose of strengthening physical security in view of the Euro2020 sporting event and containing the spread of COVID -19.

The management of the video surveillance system represented an important commitment for Stargate Security which ensured its activity during the main football matches played at the Olympic Stadium in Rome, both in relation to the matches played by the AS Roma and SS Lazio clubs in the football championship. Serie A, both in the UEFA Europa League and UEFA Champions League tournaments in the year 2020 – 2021, and during the football matches of the national teams involved in the Euro 2020 competition. 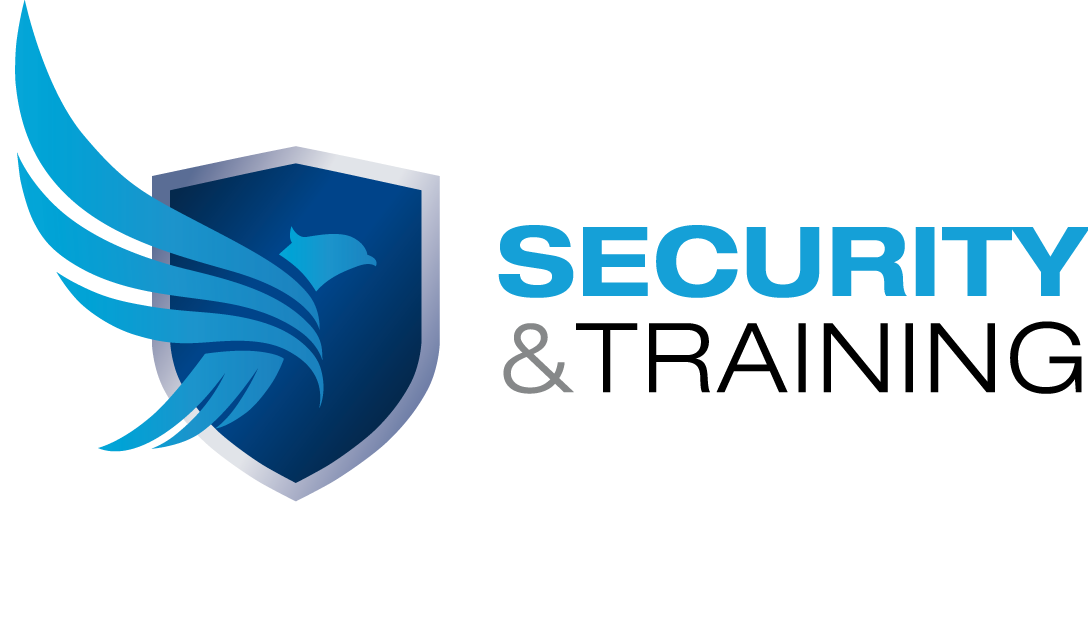 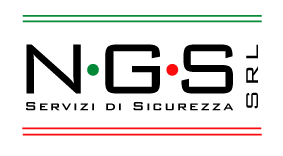 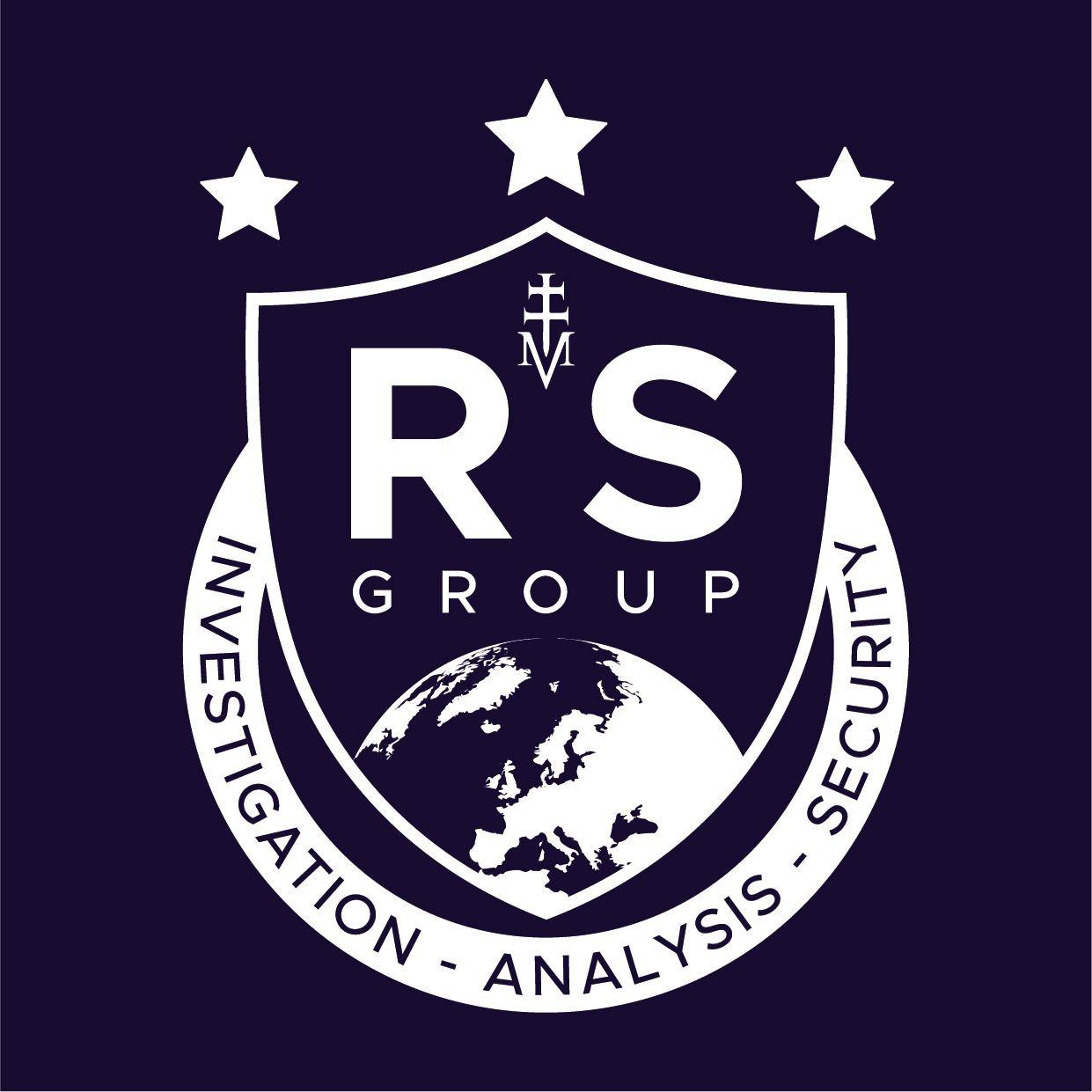